From concept to fruition, Emma Piette specialises in the development and marketing of private members’ clubs. In 1995, she developed the concept for Soho House, a private members’ club in London, centred around those working in the British film industry. Emma marketed the concept, selected the management committee and sold membership to over 700 clients before the club opened.

Following the success of Soho House, she went on to set up Dublin House, selling over 300 memberships within two weeks, including to Bono and Neil Jordan. She created the original committee for The Hospital Club;  participated in the development of The Cobden Club and The Union Club, and has also worked with The Century Club, Café de Paris, The Play Room and Subterrania.

Recent projects have included work on the development of Soho House Mumbai.

Emma has helped venues such as Groombridge Place, Hurst House, Glebe Place and Miller’s Residence develop their branding and membership. 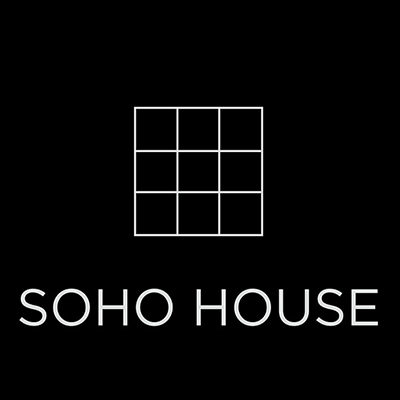 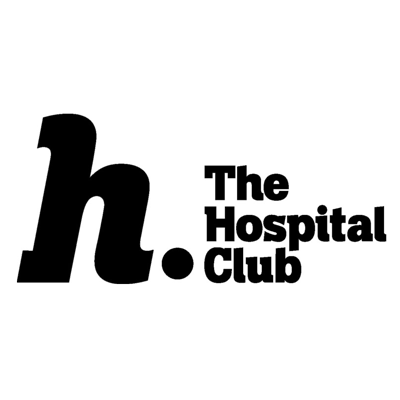 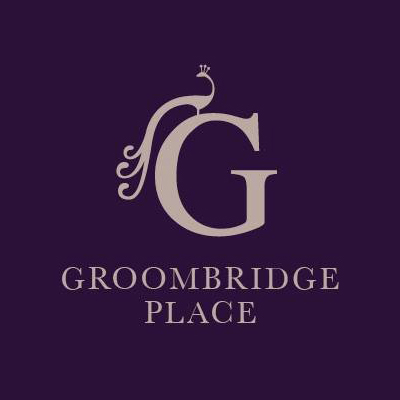 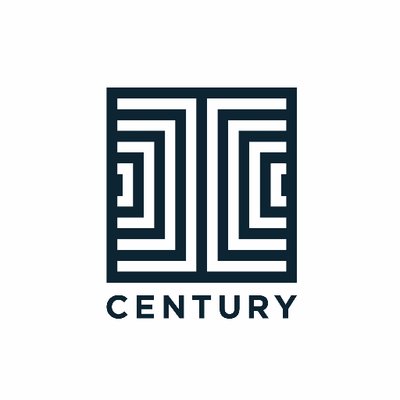